Tile mosaics are the definition of classic style. Tile and marble mosaics date back to as early as the mid-3rd century BCE and the use of glazed tiles can be found in ruins dating back to 1500 BCE. 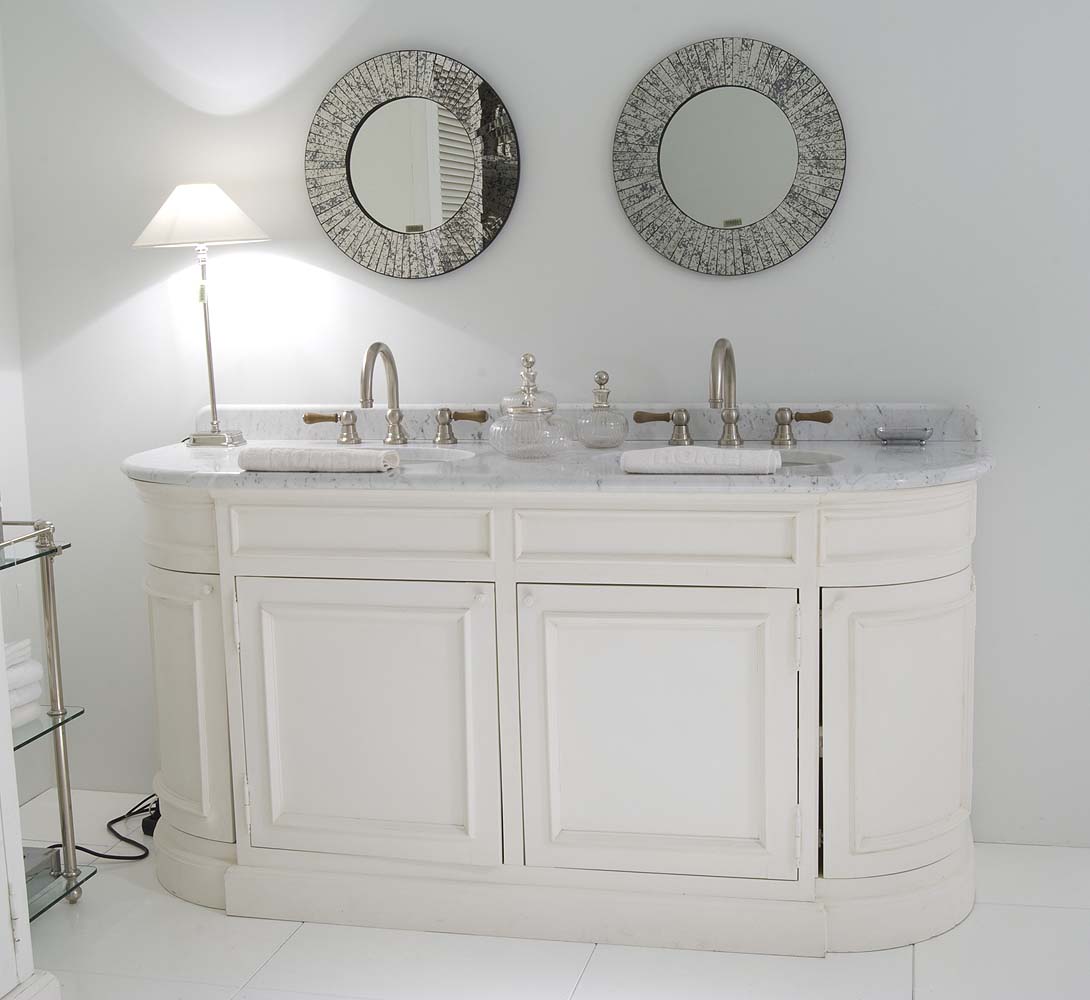 Mosaic patterns in the sense we know them today were first introduced by the Sassanid Empire with Roman influence in the 1st century of the Common Era. Even then mosaics were made in small panels by master craftsmen, which were then transported to the worksite and glued into place to form the finished work of art. This is not unlike what is done today. 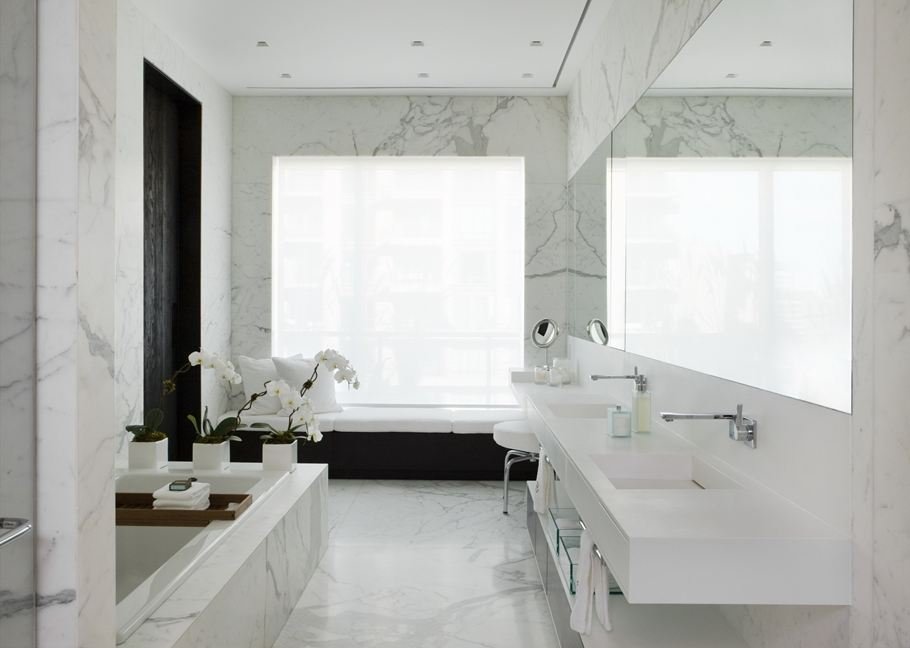 Basketweave mosaics and other patterns are still made by hand in factories and then glued onto square foot sheets for easy installation on the job site. Mosaic tiles were used to adorn the floors and walls of villas owned by Roman society’s most affluent members. Carrara tile mosaics can add the same level of elegance to any home and create a warm and inviting feel to any space.